The ugly truth behind the current crisis (part 1) 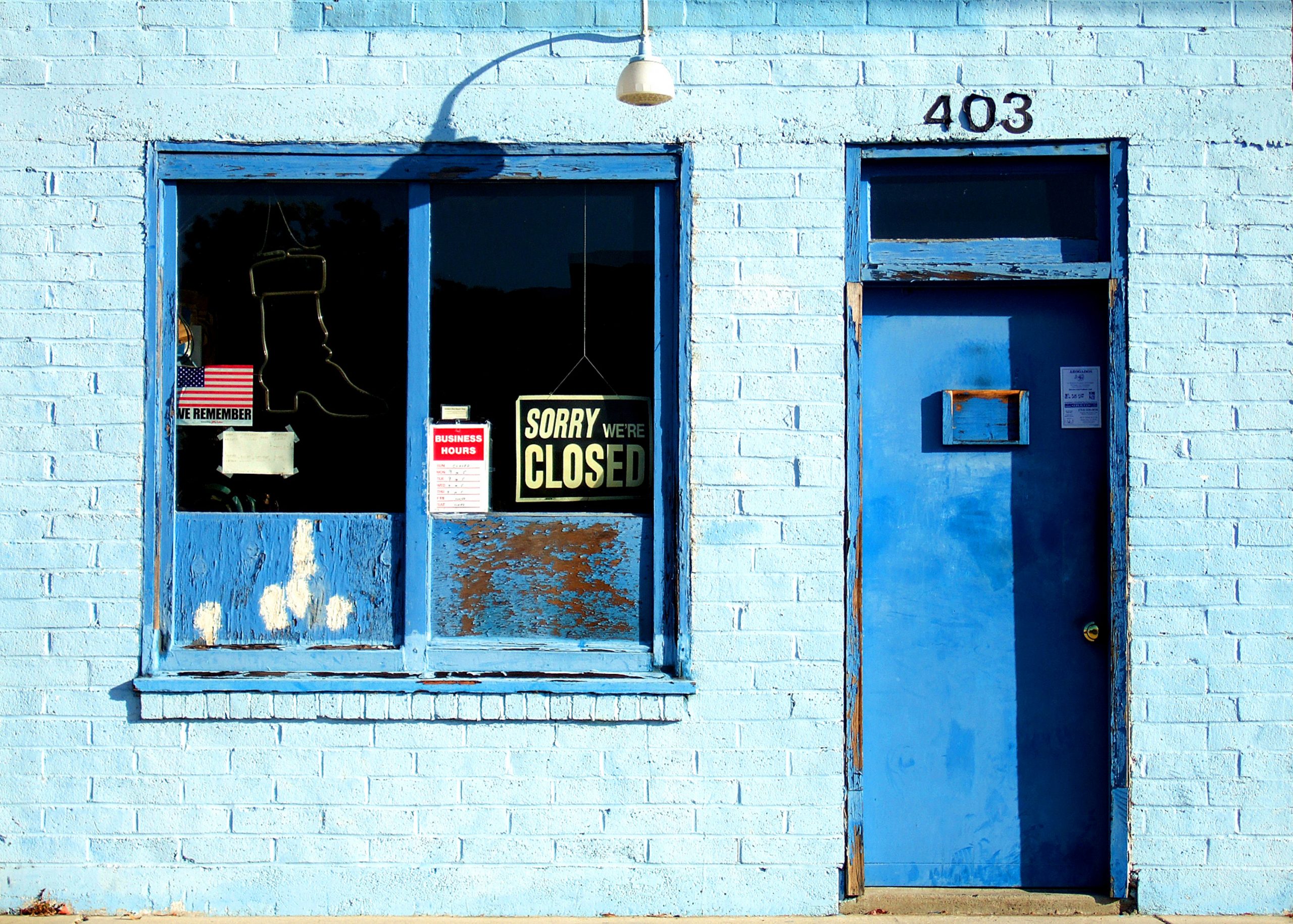 Many people thought the Oscar-winning movie Parasite was the big wake up call society needed. For many, it was just enough of an (exquisite) slap on the wrist to expose the ugly reality of class warfare. Oh boy, little did we know that just a month later, the world would be split open by Covid 19 and the gaping wound of inequality would be there for everyone to see.

Who gets to live or die? Who gets to stay home and receive paid sick leave? Who gets to be able to pay rent and feed their kids? In the United-States where I am currently quarantining, Congress is still as we speak working on an Economic Stimulus package, that Democrats first blocked because it was giving away too much money to big corporations and not enough to workers and small businesses. We are told today that a deal was reached for a historic 2 trillion dollars package (never before seen in American history), but I am not rejoicing yet until we know what it means for working people.

Celebrities and citizens alike are, thankfully, jumping at the opportunity to donate and fundraise for organizations like Feeding America or the World Health Organization. There have been so many calls for acts of kindness, donations, and uplifting art created and shared. Yet, I have been baffled to see on social media a deafening silence over the current economic crisis.

Why are we avoiding politics in this time of crisis? Now seems like the most crucial time to be political. Not only are the elections a few months away, but the lives and the livelihoods of millions of Americans hang in the balance, as we speak, discussed and debated by the House and the Senate. Of course, the country has a history of relying on private efforts, philanthropy, and individuals stepping up instead of relying on the government, unions and collective action. But there has never been in recent history a greater need for the state and federal governments to be able to give everyone access to healthcare, paid sick leave, unemployment benefits, food and housing. Hence, there has never been a greater need for everyone with an ounce of power or influence to call on their representatives to help citizens. As Professor David W. Blight wrote in The Atlantic, “the pandemic is reminding Americans of the importance of government.” Let’s hope this has lasting effects for collective action, as we are just entering a new era. The health, economic and social crisis will not be resolved by summer. Time to get in the ring. So if you are an able-bodied, healthy, cis white middle-class and above citizen, please, do not treat this quarantine as a vacation. Others who do not have that opportunity to relax need you to use your resources and voices like never before.

This does not mean that everyone else is waiting around for the white rich savior to save the day. Thankfully, working people of all backgrounds have started to organize and use their own voices. Activism has been alive and well in many underserved communities way before this started. But no one is off the hook, as it will take a tremendous collective effort to get what we need from the government and to make sure everyone is protected under a crisis of this magnitude.

Some are taking this time as an opportunity to remind us about the virtue of slowing down and reflecting on our lives. Everyone is of course extremely anxious about the situation and coping however they can. I’m appreciative of all the free art, the connectivity, the uplifting and funny messages. I enjoy the opportunity to slow down and the reminder to rethink the capitalist ecosystem we live in and the destruction of the planet. What makes my blood boil though, is that many right now do not have the opportunity to chill and reflect when people are dying, doctors are working nonstop in emergency rooms, single moms are trying to raise kids in confinement without school, workers are losing their jobs and wondering how they will pay rent, small business owners who are the beating heart of their communities are losing what they built with their blood, sweat, and tears, and entire communities are shattered.

Again, I understand that many are feeling anxious and do not know where to start. One good first step could be to look up your representatives on https://whoismyrepresentative.com/ (thanks to Rafael Espinal, the president of the Freelancers Union, for giving me this tip) and call up, write an email or even just tweet at your representatives to ask what they are doing to help your city or state. A lot of unions and organizations have sample scripts you can find on their website if you don’t know what to say. Reach out to friends and co-workers who might be feeling helpless and see if you can coordinate activism efforts and share ideas.

Anyone who cannot hear the cries of despair of millions of people right now must be playing some damn good Jedi mind trick to cover their ears and hearts because they’re everywhere. For me, it started with hearing from people that I have gotten to know through my work with Joanna James’ A Fine Line movie  – hearing the struggles of incredible women who built their restaurants from the ground up and are such vital parts of their communities, currently organizing to save small businesses, such as New Orleans’ Nina Compton, Alex Raij in New York, Jasmine Norton , Cat Smith and Amanda Mack in Baltimore, Devita Davison in Detroit and so many more.

But everywhere on social media or on the street if you walk around your neighborhood,  the anguish of so many hard-working people who are losing everything is tangible, you can almost taste it, as each passing day brings so many industries to the brink of extinction. It’s things like seeing my roommate who is a chef in New York having to go work every day in fear, for take-out and delivery, in order to keep the restaurant open and receive a portion of her salary to pay her bills. In fear for her health because of the virus, and for her safety having to take the deserted subway alone at night. (Update: she won’t be going anymore). It’s seeing my entire community of freelancers and filmmakers out of a job almost overnight, without health insurance or unemployment benefits (update: the current stimulus package will expand unemployment benefits for freelancers, but there is more to be done) .  Imagine, just for a second, the anxiety, the desperation, the anger, that many from underserved communities must be feeling right now. Why is this not warranting political action, op-eds, social media campaigns, etc. from people who are privileged enough to use this time as leisure? And especially from our “elites”?

I will “chill” when the rich and powerful have put their resources and platforms to good use to call on our representatives to protect us, and most of all after we have demanded and obtained appropriate care and relief for everyone, especially the most vulnerable. This package which should be voted on this afternoon, while historic, is just the beginning of the struggle.

The ugly truth behind the current crisis (part 2)