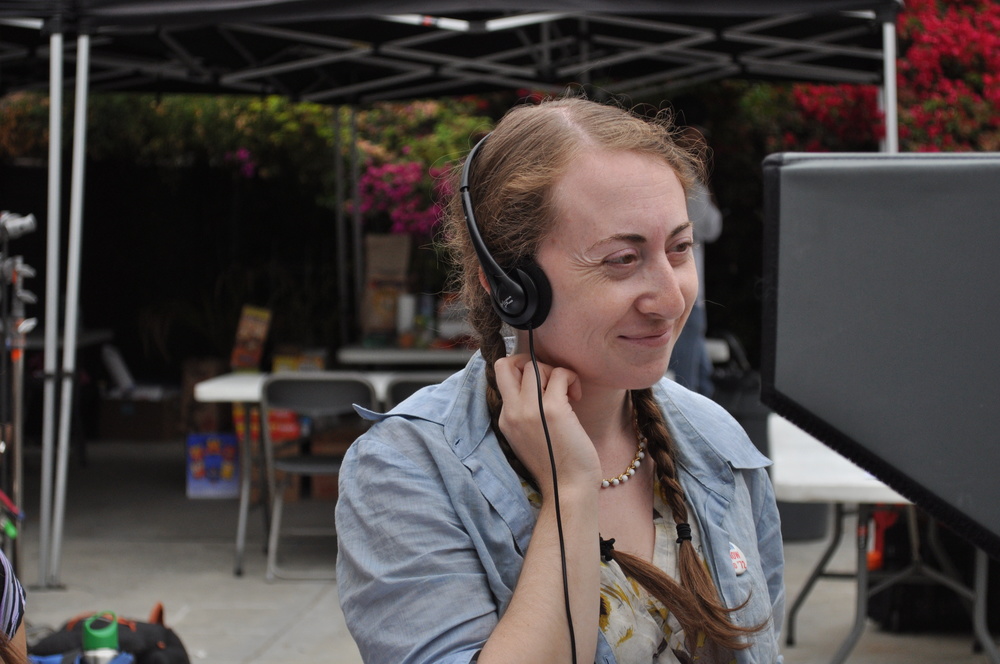 I am really excited to drop the first episode of a passion project of mine, the “Creative Distribution 101” podcast featuring interviews with experts and filmmakers who have used creative, alternative and non traditional ways to get their film out there. Whether you’re interested in the future of filmmaking, or just want to learn some distribution tips, this is for you ! I have worked really hard on launching this because I wish there had been such a podcast when I started distributing my film and I truly believe in filmmakers sharing information and banding together to survive and thrive in this complicated economy.

In this first episode I interview Liz Manashil  (@LizManashil) who manages the Creative Distribution Initiative at the Sundance Institute. Before that, Liz spent several years as a film critic for the PBS/Hulu series JUST SEEN IT (which she also helped produce and direct). Overlapping this, Liz worked with distribution guru Peter Broderick. ( I have personnally worked with them on “She Started It”). Her debut feature, BREAD AND BUTTER, was called “an absolute must-watch for women everywhere” by HelloGiggles. It was released by The Orchard and can be seen on VOD nearly everywhere. Liz is currently in post-production on her 2nd feature film, SPEED OF LIFE.  Liz is the queen of creative distribution, so check out the episode below  and let me know your thoughts in the comments or on Twitter (@norapoggi) !

Listen to the episode on Apple Podcasts here!

Important links mentioned in the episode: 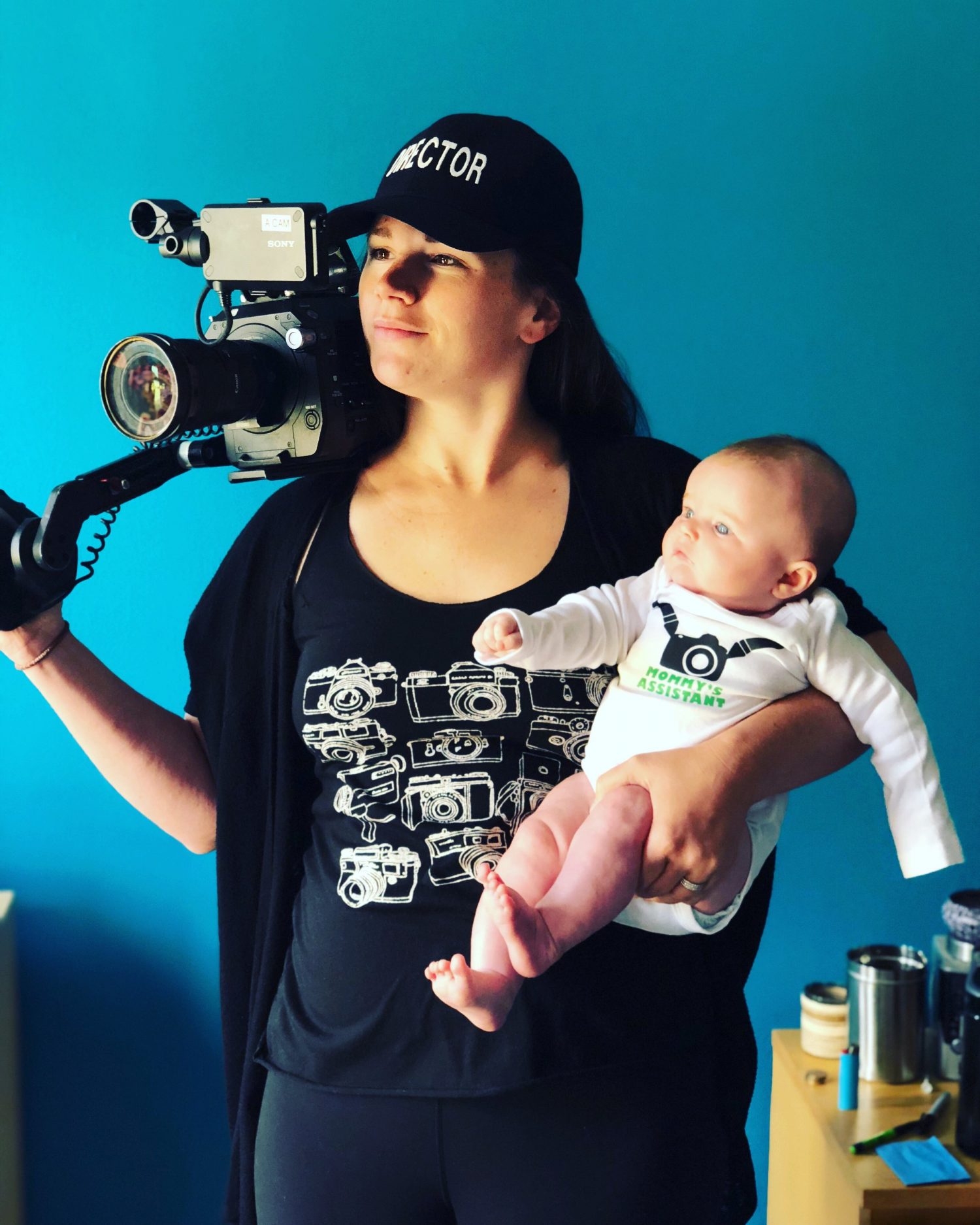 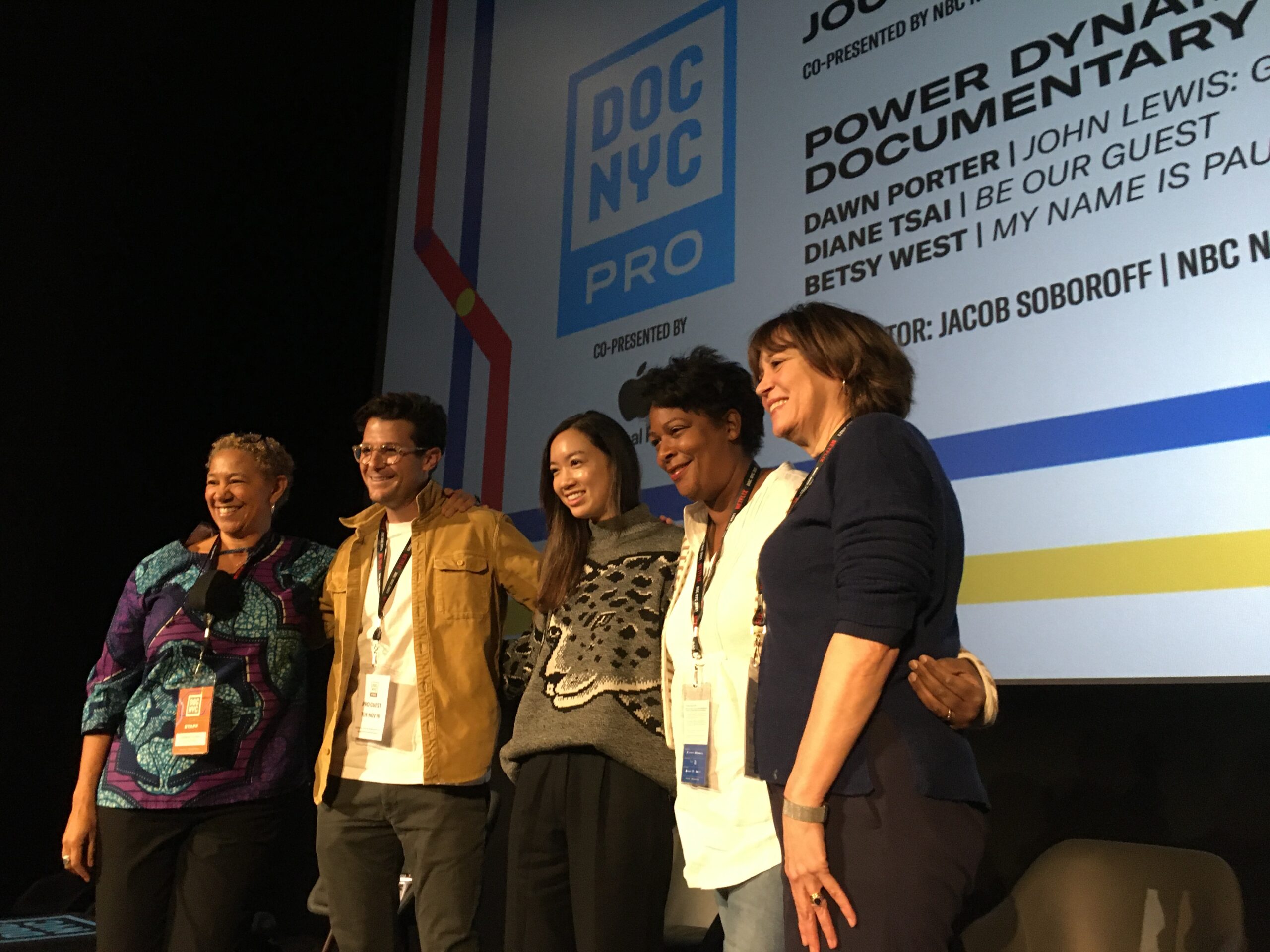